Why Chevy Volt sales matter less than you think 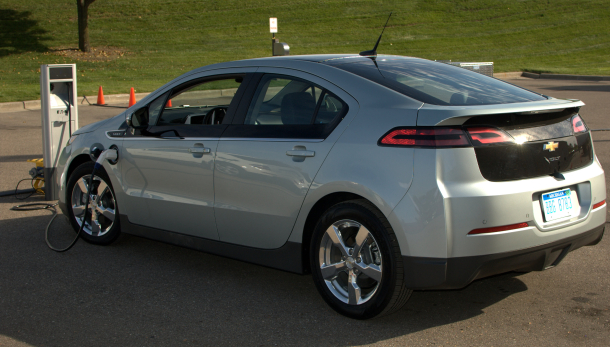 If anyone thought the Chevy Volt would “save” General Motors, take a look at the first-year sales figures.

The auto giant yesterday reported that it sold 1,139 Chevy Volts in November, bringing its total to date to 6,142. That means, barring a massive purchase by a fleet owner, GM will miss its first-year goal of selling 10,000 electrically driven Volts, a target the company now expects to hit early next year. (Nissan has sold 8,720 all-electric Leafs.)

Detractors will no doubt say first-year Volt sales prove that electric vehicles are not ready for prime time and not worth the subsidies buyers receive. To me, it’s a sign that EVs are hyped and that GM created an impressive, though arguably overengineered, car to burnish its green car credentials.