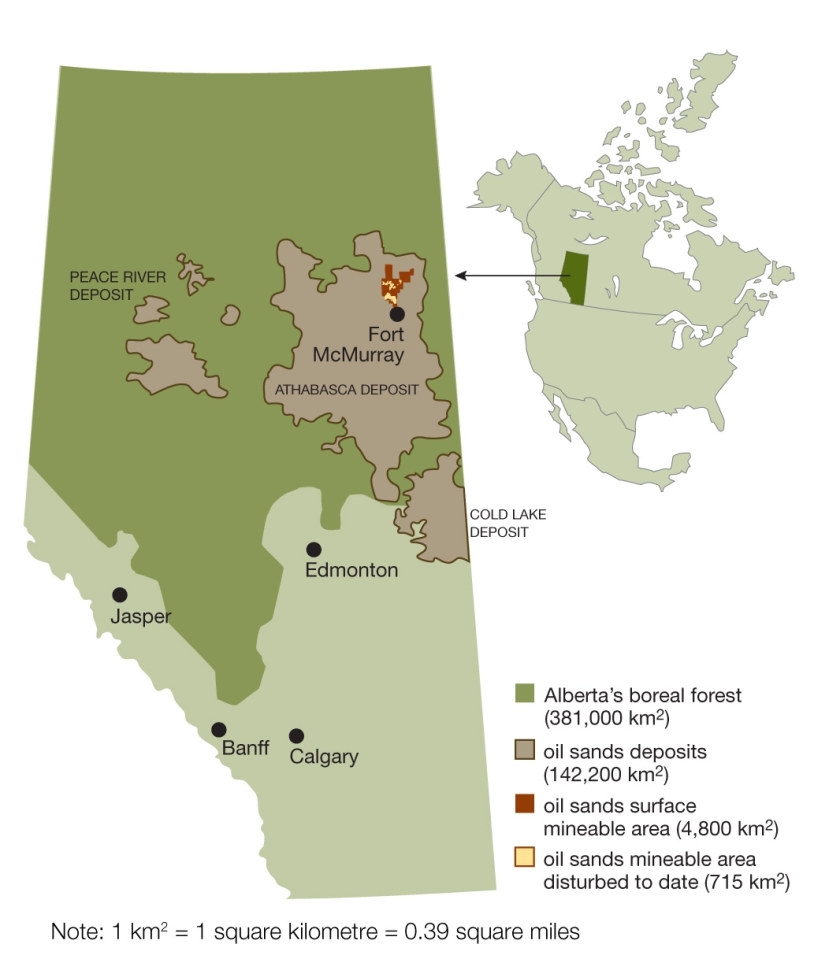 I spent the first week of November in the heart of the Athabasca oil sands around Fort McMurray, Alberta. I was there as a guest of the Canadian government, which hosts annual tours for small groups of journalists and energy analysts. In the previous two articles, I covered some of the environmental issues arising from the development of the oil sands.

In Oil Sands and the Environment – Part I I discussed greenhouse gas emissions, impacts on wildlife, and I touched upon water usage. I also detailed some of the work of Pembina Institute (PI), which is working to improve the environmental conditions as the oil sands are developed. In Oil Sands and the Environment – Part II I covered the tailings ponds, water consumption, impacts to water quality, and impacts to indigenous people.

Today I want to discuss the actual process of converting the oil sands into oil. Some may feel that this should have been the first article I wrote, but because the development of the oil sands is environmentally controversial on many fronts, I thought it was important to go over environmental issues first before discussing the process. I think that if I had covered the process first, most of the comments and questions would have been about the environmental issues.

via Ablerta Tar Sands and Methodology | The Energy Collective.